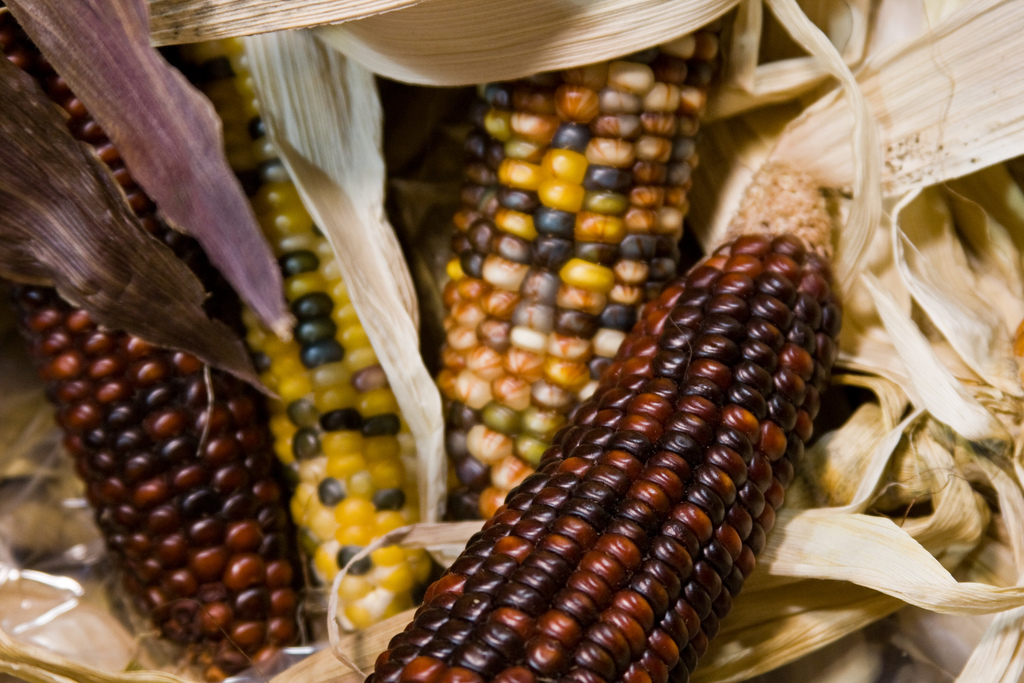 “When we talk about the drought, the big story in Kenya is that maize mono-cropping, encouraged by local policies and markets, has accelerated desertification, which has and will have a long-term impact on soil productivity.”

Farmland in Kenya’s north has deteriorated because of loss of soil nutrients and agro-biodiversity, putting livelihoods of 12 million people at risk.

On this year’s international day to combat desertification, the United Nations urged for more investment in making land more productive to give “a future for farmers to stay resilient on their home ground”.

A few years ago, a study showed that preserving soil quality may significantly reduce migration in rural Kenya. However, as Kenya tackles yet another drought this year, triggering the collapse of maize national reserves and food inflation, things seem to be going the other way.

Farmland, especially in Kenya’s northern semi-arid regions, has deteriorated because of soil erosion, and the loss of soil nutrients and agro-biodiversity, putting the livelihoods of more than 12 million people at risk for years to come.

For 35 years, Henrietta Moore, director of University College London’s Institute for Global Prosperity, has been closely studying the links between the agro environmental changes and the well-being of rural communities in Kenya. She has seen how the rapid spread of maize has affected the nutrition and resilience of farmers.

“When we talk about the drought, the big story in Kenya is that maize mono-cropping, encouraged by local policies and markets, has accelerated desertification, which has and will have a long-term impact on soil productivity,” she told me.

Moore explains that Marakwet, in the former Rift Valley province, was traditionally a sorghum and millet growing region, cereals that are more adapted to erratic rainfalls.