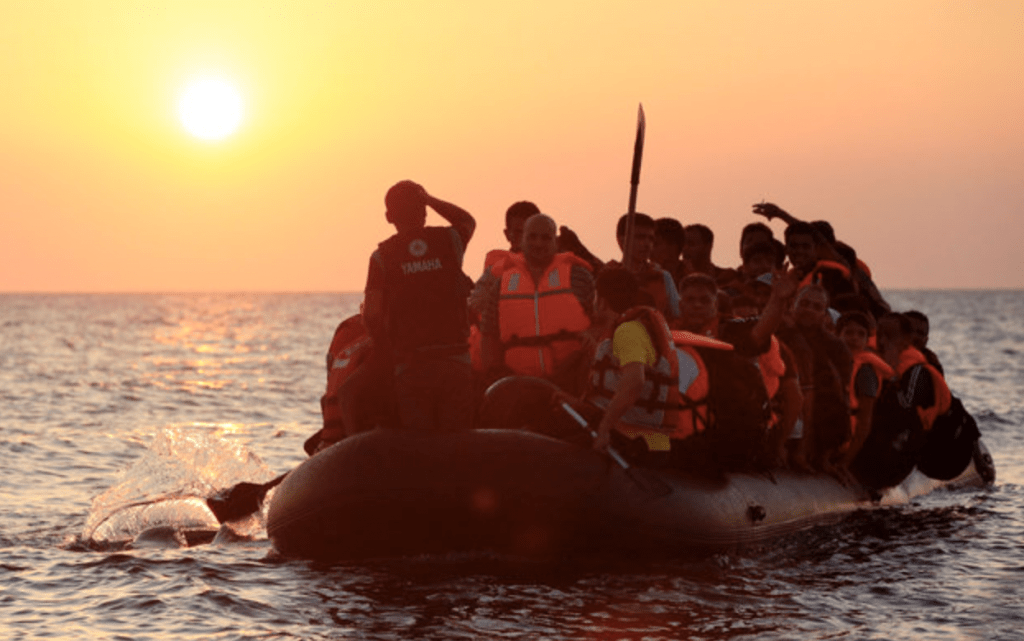 The Shameful Treatment Of Refugees Shows Why A Rethink Is Required

Like any other group of people, refugees are a resource, a basket of abilities and talents which, if harnessed and integrated appropriately, will be an asset wherever they settle

The recent debacle in the Mediterranean serves as a reminder, on World Refugee Day, that dignity for displaced people is still a long way off.

The Aquarius, with its human cargo of 629 people, plucked from inflatable boats off the Libyan coast, was given permission to dock in the Spanish port of Valencia, after both Italy and Malta said they wanted nothing to do with it.

Migration may be an issue every country wishes would vanish but that’s simply not going to happen: according to the UNHCR, globally, there are now more displaced people (65.6m) and refugees (22.5m) than at any time since records began.

A huge part of the problem is that refugees are, inevitably, viewed as being a burden, no matter how their stories end.

Those who are unable to find a job, for example, are branded ‘parasites’ – even though they are explicitly barred from working in most countries. Those who do find employment are ‘stealing jobs’. It’s a Catch-22 situation which helps no-one.

Time for a new approach

In a world where mass migration is the new norm, some countries stand out because of their enlightened approach to this issue. For example, Uganda has granted those fleeing poverty and violence in neighbouring countries the right to work, allowing them to help themselves.

Meanwhile, two years ago, Jordan cut a deal with the EU, Taiwan and South Korea that provided almost €1.5billion in grants and loans from the European Bank for Reconstruction and Development, tied to changes in how Jordan integrated Syrian refugees in terms of both education and enterprise. So far, 80,000 Syrians have been given work permits out of a target of 200,000, while 130,000 children are now in school. Moreover, around 80% of Syrians in Jordan live in towns and cities – not separated off into camps.

The Jordanian experiment shows the potential for adopting alternative approaches that bring multiple benefits –to refugees themselves, to Jordan, its businesses and (perhaps cynically) to those EU countries which would rather the Syrian refugees remained in the Middle East.

The situation is rather different in another country that has been a major recipient of Syrian refugees: Lebanon. Lebanon, in fact, has the highest proportion of refugees as a percentage of population in the world –its government estimates it is host to 1.5million Syrian refugees alone, about a quarter of its entire population.

The rights of Syrian and Palestinian refugees are seriously curtailed in Lebanon, amplifying an ‘us and them’ message, and there has been disagreement with the UNHCR over efforts to encourage refugees to return to ‘safe’ areas within Syria.

No one benefits in a situation like this, which is why the Institute for Global Prosperity (IGP) has launched the RELIEF Centre, in conjunction with partners in Lebanon.

This five-year project is focused on inclusive growth and prosperity. This means that we’re looking at issues around job creation, education, and the building of shared spaces that will benefit both the refugees and the Lebanese population.

This will be led by hard data. Working with our partners at the American University of Beirut and Lebanese American University, we’re looking to update a major household survey conducted in 2011 but never published. We want to see how life and attitudes have changed for Beirut’s people during a period of massive upheaval and change.

But we’ll also be looking at very practical solutions to day-to-day problems. So for instance, we’ll be looking at how online learning can be used to train Lebanese and refugee teachers to put in place education for refugee youngsters left traumatised by their experiences in Syria.