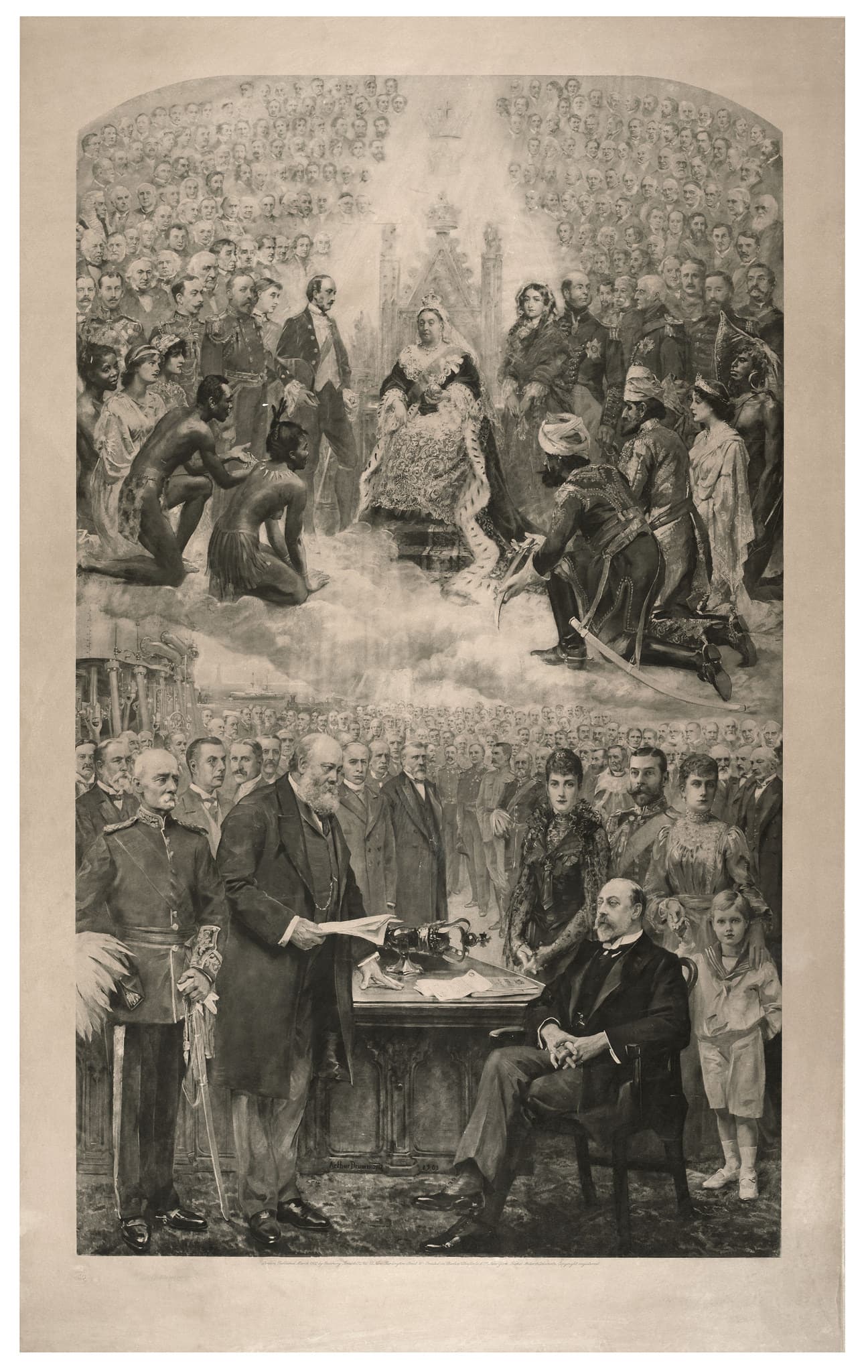 Should the Commonwealth go the same way as the British Empire?

In my view, the Commonwealth represents an extraordinarily diverse cross-section of the world’s nations, with an unparalleled mix of developed and developing countries.

You probably didn’t realise it, but today is Commonwealth Day. In fact, it's likely that the vast majority of the 2.2 billion people around the world who call one of the 53 Commonwealth nations home didn't know either.

Fifty years ago - and earlier, as Empire Day - this would have been a day of celebration for people in Britain, India, Nigeria and many other places besides. But with every passing year, it seems, the ‘ties that bind’ Britain and its former colonies together are loosening.

It’s hard not to regard the Commonwealth as something of an anachronism. Its constituent countries, as diverse as South Africa and Pakistan, share little apart from use of the English language – increasingly a global lingua franca, rather than just the preserve of ex-British possessions.

Of course the Commonwealth has been keen to present itself as a modern and dynamic organisation, far removed from its colonial past. The most tangible example of this is the Commonwealth Games, but even this worthy event increasingly feels like a rather random jumble of countries competing on pretty unequal terms with each other.

There’s little doubt that the shared sense of having belonged to the empire of old – often combined with an at least nominal allegiance to the British crown – is fading from view. Australia and Canada are continually debating whether to retain the monarchy, New Zealand and Fiji recently announced plans to remove the Union Jack from their flags, and Jamaica has said that it will become a republic.

So does that mean that the Commonwealth should be consigned to the history books, just like the British Empire?

In my view, the Commonwealth represents an extraordinarily diverse cross-section of the world’s nations, with an unparalleled mix of developed and developing countries.

In many ways, it is perfectly placed to become a giant laboratory for the new economic and social models we need to adopt if we’re going to tackle some of the biggest problems faced by humanity.

Read the rest of the article on The Independent.