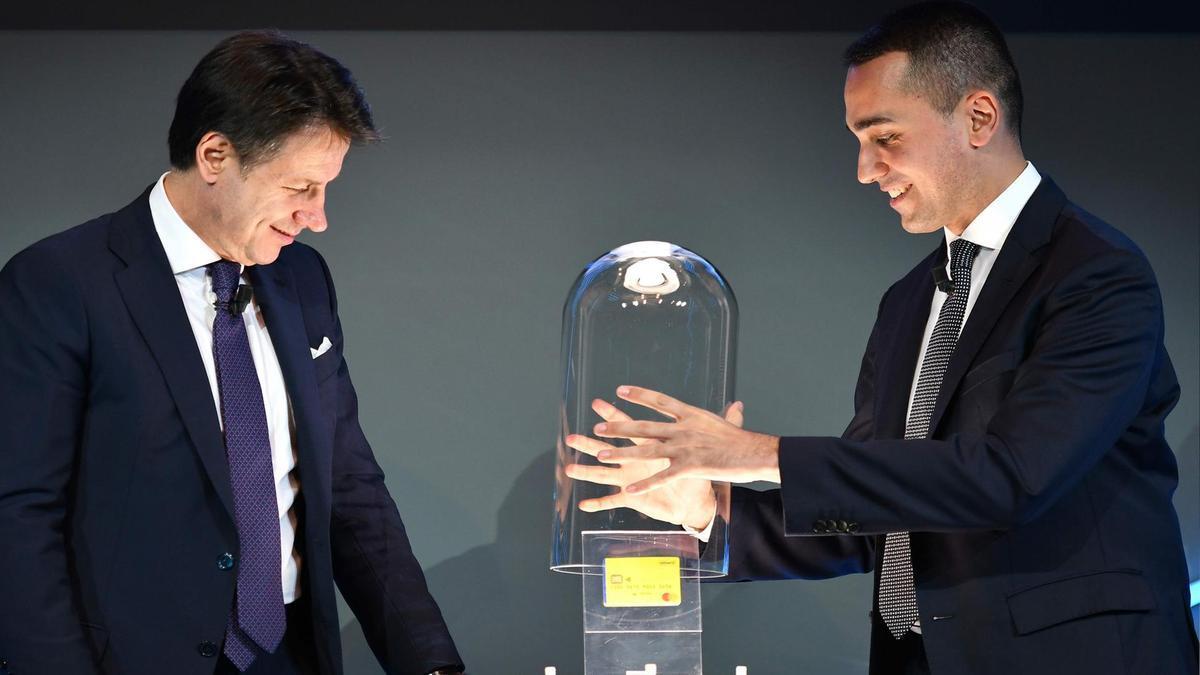 Money for nothing? There are better solutions than universal basic income

Free money? Let’s face it, most of us wouldn’t say no. Just think of everything you’d be able to set your mind to if you were liberated from having to provide a basic standard of living from your toil

In the same week that saw four working single mothers win a High Court challenge over the UK government’s universal credit scheme, Work and Pensions Secretary Amber Rudd announced a raft of changes to the much-maligned system. In a speech, Ms Rudd took ownership of the flagship programme – which seeks to replace six welfare benefits available to working-age people in Britain and merge them into one payment – by conceding many of the system’s failings and slowing its wider rollout to more than three million claimants. The move to this new system, ostensibly brought in to cut the UK’s welfare bill, has been widely criticised for payment delays and reducing the household income of some of the poorest members of society.

Britain’s experience of trying to reform its complex welfare system highlights the challenge faced by countries globally in providing a safety net for citizens. But to me, the UK’s approach shows the inadequacy of simply tinkering with a flawed and broken system that barely alleviates extreme poverty. What is needed, instead, is a complete rethink of the nature and purpose of welfare in the 21st century.

Many engaged in this debate have gravitated towards a superficially attractive alternative in recent years – universal basic income, or UBI. Under this model, all citizens of a country would receive a flat payment instead of welfare, designed to cover the basic cost of living.

Free money? Let’s face it, most of us wouldn’t say no. Just think of everything you’d be able to set your mind to if you were liberated from having to provide a basic standard of living from your toil. You could top up your income with work, without worrying about how you’ll afford the mundane costs – food, bills and suchlike – of simply existing. You could really live.

UBI’s advocates include some of the most influential people on the planet, including Tesla’s chief executive Elon Musk, Virgin boss Sir Richard Branson and Facebook founder Mark Zuckerberg.

But how practical is it in reality? And are there any other alternatives that might provide a more sustainable way of renewing the social contract in an age when technology and automation are making working lives more precarious everywhere?

Countries will have different starting points when thinking about this long-term problem. Finland, for instance – often cited as a highly prosperous nation following a Nordic model of high taxes and high social welfare – has already gone ahead with a trial of UBI. For the past two years, it’s been paying a monthly fee of €560 ($688) to 2,000 randomly selected unemployed people with no condition that they seek a job.

The trial has now ended and the results carry lessons for other countries. The general reaction has been one of disappointment as giving people a basic income made them happier but did not encourage them to seek work. UBI purists have argued that the relatively low sum given to those involved means Finland’s basic income scheme hasn’t been a fair test and is simply a different way of providing unemployment benefit.

But there is an argument that rather than providing benefits to individuals, offering public, enhanced services that meet their personal needs and those of wider society could be more helpful.