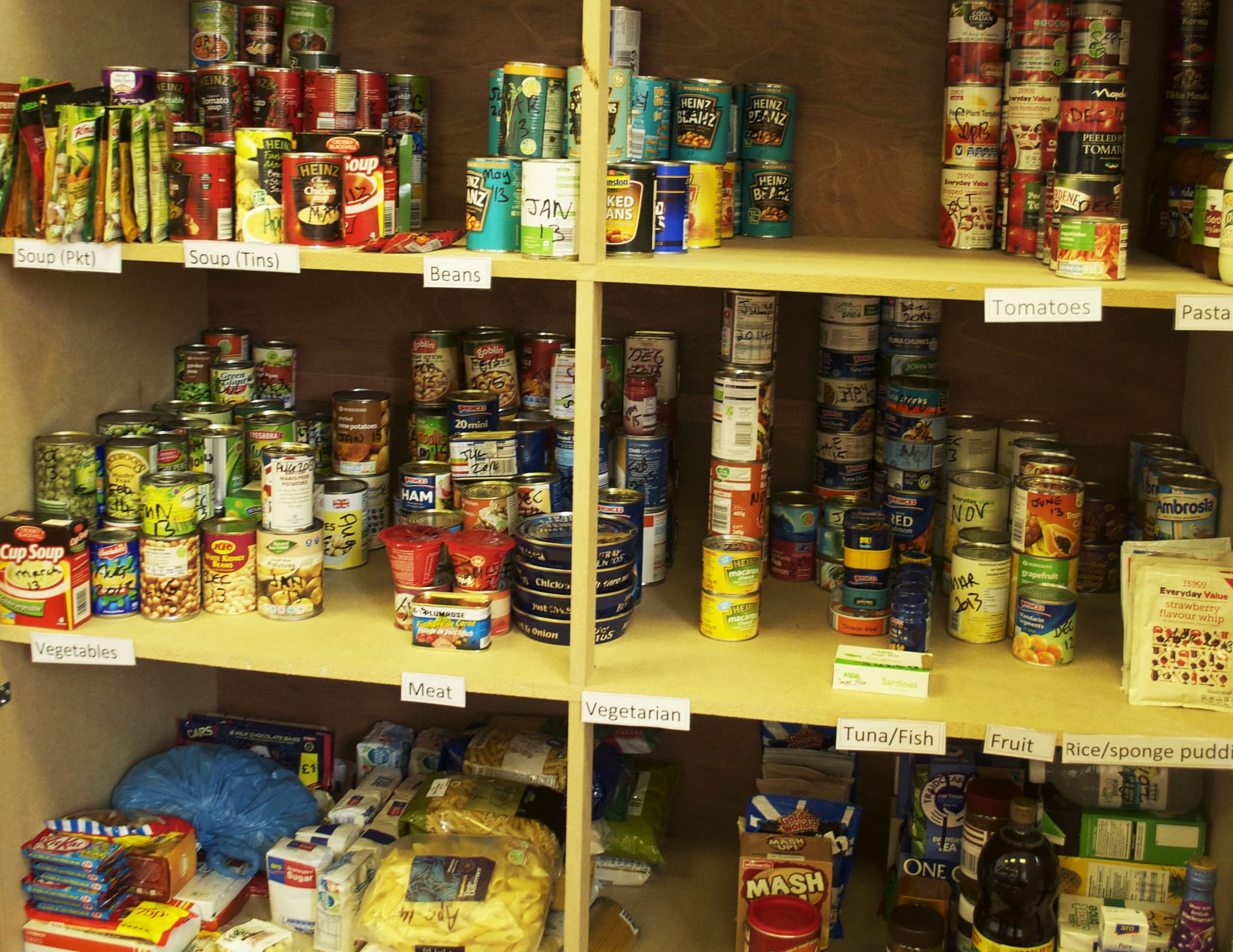 “Our economy is failing to deliver for so many people. Our research, presented in this paper, demonstrates unequivocally that money spent on providing basic services required by every citizen in the 21st century, dramatically reduces the cost of basic living for those on the lowest incomes.”

At a time of austerity, it is sometimes difficult to remember that the UK is one of the richest countries on the planet. Rising homelessness and the use of foodbanks are just a couple of indicators that a portion of our society is being left behind.

In a move to rethink the country’s economic strategy, the Institute for Global Prosperity has published a paper that recommends an overhaul to conventional government policies.

The proposal concerns an affordable alternative to a ‘citizens’ income’, something the Institute has called “Universal Basic Services”. Pilot schemes for a basic income are advocated in other parts of the world including Canada, Kenya and Finland, but authors of the report say this is a more radical and progressive approach.

Citing the UK’s record number of people in poverty, Professor Henrietta Moore, Director of the Institute at UCL, says: “our economy is failing to deliver for so many people. Our research, presented in this paper, demonstrates unequivocally that money spent on providing basic services required by every citizen in the 21st century, dramatically reduces the cost of basic living for those on the lowest incomes.”

Recommendations from the report include free public transport, basic access to broadband and mobile phones, meal provisions and an expansion to social housing. Reforms would cost £42bn, paid for by changes to the Personal Allowance. At just 2.3% of the UK’s GDP, this makes the proposal fiscally neutral.

By comparison, if citizens were paid a Universal Basic Income at the current level of jobseekers allowance – £73.10 per week – it would cost approximately £250bn per year. This is around 13% of total GDP, or 31% of all current UK expenditure.

Those on the lowest incomes would benefit most from the changes, saving around £126 per week in costs if they were to access all the services provided. This is the basis for the proposals, providing a “social wage” by removing the need to pay for Universal Basic Services, rather than government distributing cash payments.

On top of saving money, experts say that the proposals will create “a more cohesive society”, bridging the gap of inequality and helping workers facing job insecurity due to automation. The report also says that these changes will preserve the incentive to work. Authors say reforms to economic policy will help place more services in the same bracket as the NHS, free at the point of use.