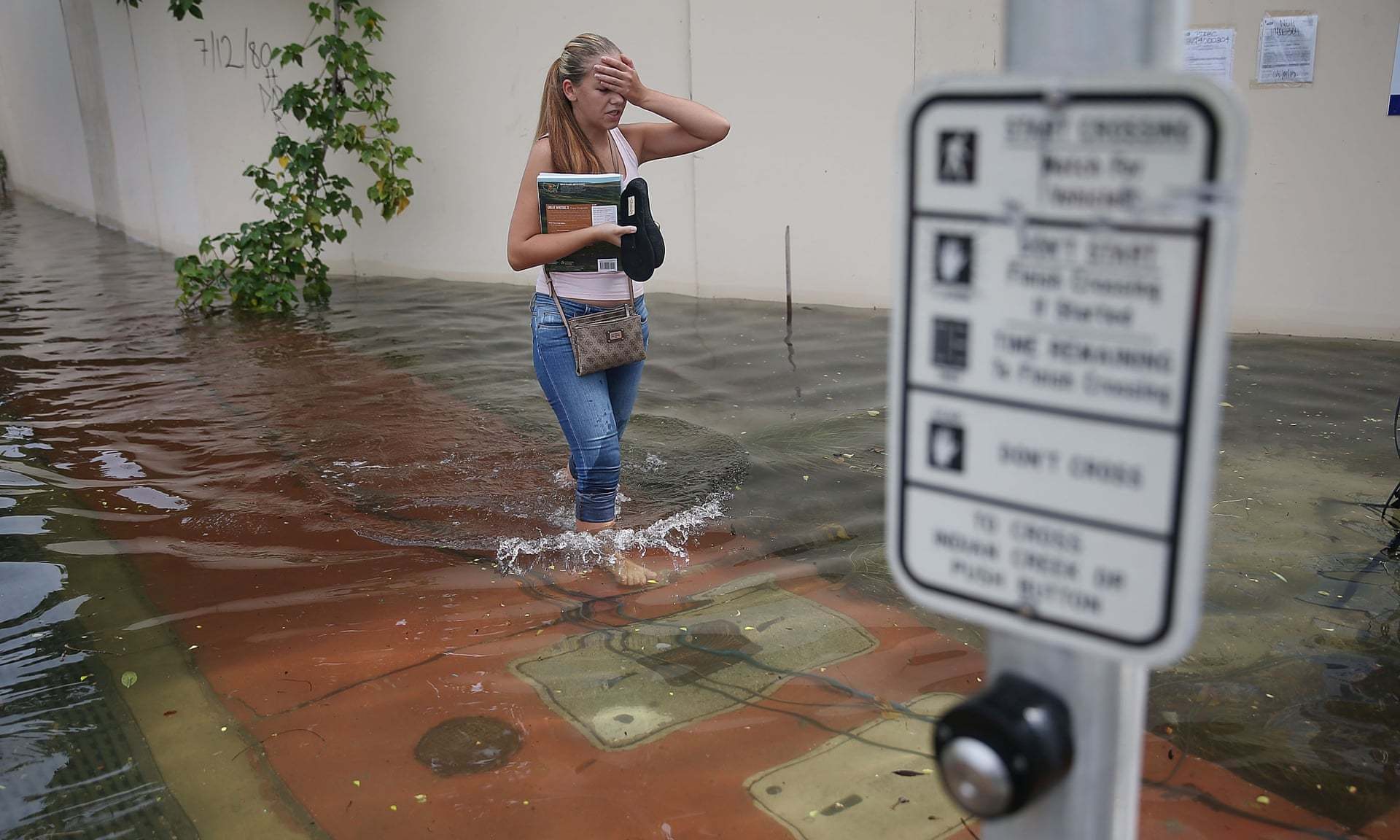 In the face of climate change, ranking states by prosperity invites disaster

In truth, many of the world’s most “prosperous” countries are its least sustainable. Since the 70s, humanity has been in “ecological overshoot”, with annual demand on resources exceeding what the Earth can regenerate each year.

Forget standings that put wealthy countries ahead of poor ones on the path to development, we’re all in this together

If you were asked to name the most prosperous countries in the world, you’d probably reach for a familiar list. It would start with the Scandinavian social democracies, the Netherlands or Switzerland, meander across to Canada, and end up somewhere between Australia and New Zealand.

Such a thought process would be completely valid. These nations regularly feature at or near the top of the growing number of prosperity “league tables” that aim to tell us who’s getting it right for their citizens. Without doubt, these places are better than most at providing foundations for a good life for the majority of fortunate inhabitants.

But, other than a certain smug satisfaction if we happen to live in one of the countries near the top of the leaderboard, what are we meant to take from these annual international snapshots?

Recent years have brought a proliferation of rankings claiming to move away from the obsession with gross domestic product to a more nuanced understanding of prosperity. This trend started with the UN’s human development index, which takes account of life expectancy and education and has grown to include parallel measures such as the world happiness report (another UN publication) and initiatives like the Legatum Institute’s prosperity index and the social progress imperative.

Each of these has merit, and there’s much to be commended in assessing the impact of healthcare, education, the rule of law and personal and media freedom.

But there’s a serious problem in seeing our world in this way. There’s an uncomfortably close correlation between these supposedly more sophisticated measures and old-fashioned GDP. Perhaps more troubling in the context of a planet threatened by climate change is the reinforcement of a belief that some countries have “made it”, while others need to catch up.

The development model followed by countries in the global north in the 19th and 20th centuries was completely out of step with our modern understanding of planetary constraints: an industrial transformation based on massive exploitation of natural resources and people. Through colonialism, it also involved institutionalised racism and the deliberate impoverishment of the global south. That legacy remains.

So ranking systems that place (largely white) European, north American and Antipodean countries at the top, and Asian and African countries at the bottom, inevitably have a whiff of neo-colonialism. They confirm what we know: there are deep and enduring inequalities in our world that reflect past power dynamics. But they also guide our present-day perceptions. They encourage us to see some nations as “advanced” and others as “backward” on the single, pre-ordained path of “development”.