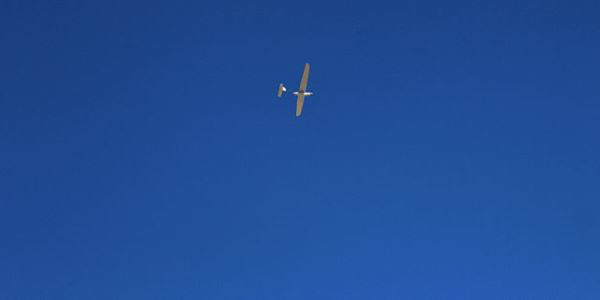 What does it take to get someone to go into a shopping mall with an AK47 and mow down random strangers? A failure of those acts of imagination that connect us to people we have never known.

Margarethe Von Trotta’s new film on the philosopher Hannah Arendt is out, and suddenly ‘the banality of evil’, the phrase she made so famous, is back in current usage. The tragic events in Nairobi last week inevitably invoked more mention of evil. After the attack on the Westgate shopping mall in the city by Al-Shabab militants protesting Kenya’s ‘occupation’ of Somalia had come to its dreadful conclusion, the President of Kenya, Uhuru Kenyatta, declared: “Kenya has stared down evil and triumphed.”

We all recognize that evil is a conundrum not only for moral philosophers, but for each of us. What turns ordinary people into brutal killers? In her reflection on Adolf Eichmann’s trial for war crimes, Arendt argued: “The trouble with Eichmann was precisely that so many were like him, and that the many were neither perverted nor sadistic, that they were, and still are, terribly and terrifyingly normal. From the viewpoint of our legal institutions and of our moral standards of judgment, this normality was much more terrifying than all the atrocities put together.” Evil is thus, she argued, not the preserve of the psychopath, but an inherent capacity at once banal and terrifying.

Read the full article on openDemocracy.net