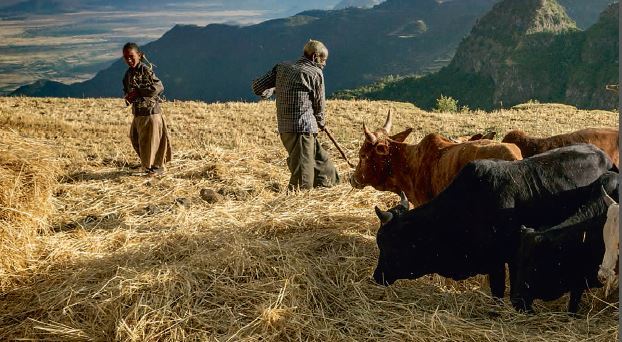 Democratising food: Why sustainable prosperity depends on a radical rethink in our approach to agriculture

Focus on food, and you create a space to examine so many of the factors impacting on human prosperity.

Have we reached ‘peak democracy’?

Certainly, if we look at some global measures of democratic societies, it looks as though progress has stalled – and perhaps even gone into reverse.

The Economist Intelligence Unit made waves earlier this year when it downgraded the USA to a “flawed democracy”. Citing record low levels of trust in government and political disenchantment, the world’s most powerful country is judged to have joined other advanced economies like Japan and Italy in the second tier of democratic societies globally.

Many other parts of the world fared no better. In fact, looking at the map, ‘full democracy’ seems to be very much a minority pursuit.

The lack of democratic advancement on the ground seems jarringly at odds with the principles outlined in the UN’s Sustainable Development Goals. SDG 16’s aim is to “Promote peaceful and inclusive societies for sustainable development, provide access to justice for all and build effective, accountable and inclusive institutions at all levels”. These are goals, remember, which are meant to be achieved over just 15 short years to 2030.

Democracy can, of course, take many forms. But at its most basic, it involves active participation by people in determining their own destinies. It means having a say and the ability to effect change.

If we take that as a yardstick, it’s clear that many people lack the agency they need to influence their circumstances and create sustainable prosperity for themselves and their families. This lack of control is perhaps at its most extreme when it comes to the most basic requirement we have for life – food.

No matter where we live in the world, food production has become something alien as urbanisation intensifies, cutting us off from processes that would have occupied almost the entirety of our ancestors’ time and labour.

But even for those who still derive their livelihoods from growing crops or raising animals, food has become just another industry, with manifold pressures to produce as much as possible for minimal cost, to maximise profit. As with other industries, the beneficiaries are all-too-often those at the top – the landowners, commodities traders, processors and retailers who control the means by which food gets from the fields to our plates.

For many producers, especially those in the Global South who are typically small tenant farmers and smallholders, freedom of action is limited by outside forces compelling them to exploit their land to its utmost to satisfy the demands of international markets. What this means in practice is a restriction of the ‘democratic’ choices once integral to the communal nature of agricultural work, from narrowing the variety of crops grown to a few in-demand staples such as maize, wheat and rice, to the privatisation of formerly shared land and water resources and the cost of inputs such as seeds and fertilisers.

It’s little wonder, therefore, that the issue of ‘food sovereignty’ has become a hot topic in recent years. Following the landmark Nyeleni Forum, held in Mali in 2007, the 500 delegates drawn from a range of global campaign groups produced a declaration that defined food sovereignty as “the right of peoples to healthy and culturally appropriate food produced through ecologically sound and sustainable methods, and their right to define their own food and agriculture systems”.

It’s a concept that goes far beyond established notions of ‘fair trade’, with its modest aim of giving farmers a bigger share of profits from conventional cash crop production. It amounts to a radical prospectus of reform for our entire agricultural system.

This ethos provides the philosophical basis for the numerous grassroots movements that have sprung up worldwide to advance the food sovereignty agenda. In the Global South, some of these groups have become very large and influential indeed: La Vía Campesina, founded in 1993 and describing itself as an “international peasants’ movement”, comprises 164 local and national organisations in 73 countries across Africa, Asia, Europe and the Americas, representing about 200 million farmers.

Its influence has been credited not only for spurring national policies enshrining food sovereignty in countries including Ecuador, Bolivia, Senegal and Nepal, but also for prompting the UN’s Food and Agriculture Agency (FAO) to embrace its central tenet: the importance of sustainable, environmentally friendly methods of agriculture grounded in traditional practices, referred to collectively as agroecology.

In simple terms, agroecology takes into account natural ecosystems and uses local knowledge to plant a diversity of crops and manage water responsibly to boost soil health, supporting the sustainability of the farming system as a whole.

The need is certainly there. The past 70 years have seen a steady industrialisation of farming practices across the world. The so-called Green Revolution saw techniques from the Global North transplanted to the Global South, with vast tracts of land turned into monocropped green deserts, ostensibly to allow poor farmers to escape poverty by supplying global markets. But, taking little account of different climatic conditions and soil types, this approach has wreaked havoc on fragile ecosystems.

One expert survey found that 65% of soils on agricultural lands in Africa have become degraded since the middle of the twentieth century, caused by water and wind erosion, nutrient loss from overuse of chemicals and pesticides, and overgrazing. With the global population hurtling towards 10 billion by mid-century – much of the increase in the poorest nations of Sub-Saharan Africa – and climate change increasing the frequency of droughts and floods, the International Panel on Climate Change has estimated that crop yields in Africa could fall by 22% over the same period.

But the impact on human health from ‘mainstream agriculture’ also manifests itself in the falling nutritional value of diets stripped of their former diversity. It’s why we can simultaneously have malnourishment at both extremes – from the 1.9bn overweight and obese people in the rich world and the 795m hungry in the poor world.

A criticism often levelled against agroecology is that the natural methods it entails simply cannot produce the yields needed to sustain a still-growing world population.

But there’s increasing evidence putting paid to that notion. For instance, in Burkina Faso – one of the world’s poorest countries - an NGO, Association Nourrir sans Détruire (ANSD), has led efforts to improve livelihoods, concentrating on 125 villages spread across three districts. Working with farmers and drawing on their expertise, they’ve been able to scale practices proven to aid soil health and water retention. The results are impressive: yields have increased between 40% and 300% compared to earlier methods. But an important dimension of this and countless other projects is democratic decision making: in nearly all of the villages that have embraced new methods, agricultural committees have been set up, involving thousands of people and promoting joint action plans.

Increasingly too, such democratic forms of food production pioneered in the Global South are being embraced by those in the Global North, especially in the emerging area of urban agriculture. In London, for instance, the UCL Institute for Global Prosperity has used its UnUrban project to examine the use of green space in the traditionally deprived East of the city, including possibilities for creating local food supply chains to boost health and wellbeing. Fundamentally, such efforts are as much about civic engagement and participation as they are about the raw mechanics of food production and point the way to an active, ‘daily democracy’ of common endeavour towards shared goals.

Johan Rockström and Pavan Sukhdev from the Stockholm Resilience Centre have demonstrated how food connects all the SDGs. Food, they argue, isn’t just a matter of production per hectare. It’s also a billion jobs, culture, nutrition, health and wellbeing.

Food is also inherently political. Its production forces us to confront sometimes difficult realities around our economic systems, competing priorities for land use and ownership, environmental sustainability, access to nutrition and much more. Focus on food, and you create a space to examine so many of the factors impacting on human prosperity.

So in trying to kickstart a reinvigorated democracy globally, the best route to the heart of the matter may be, to coin a phrase, through our stomachs.

You can read the original article here 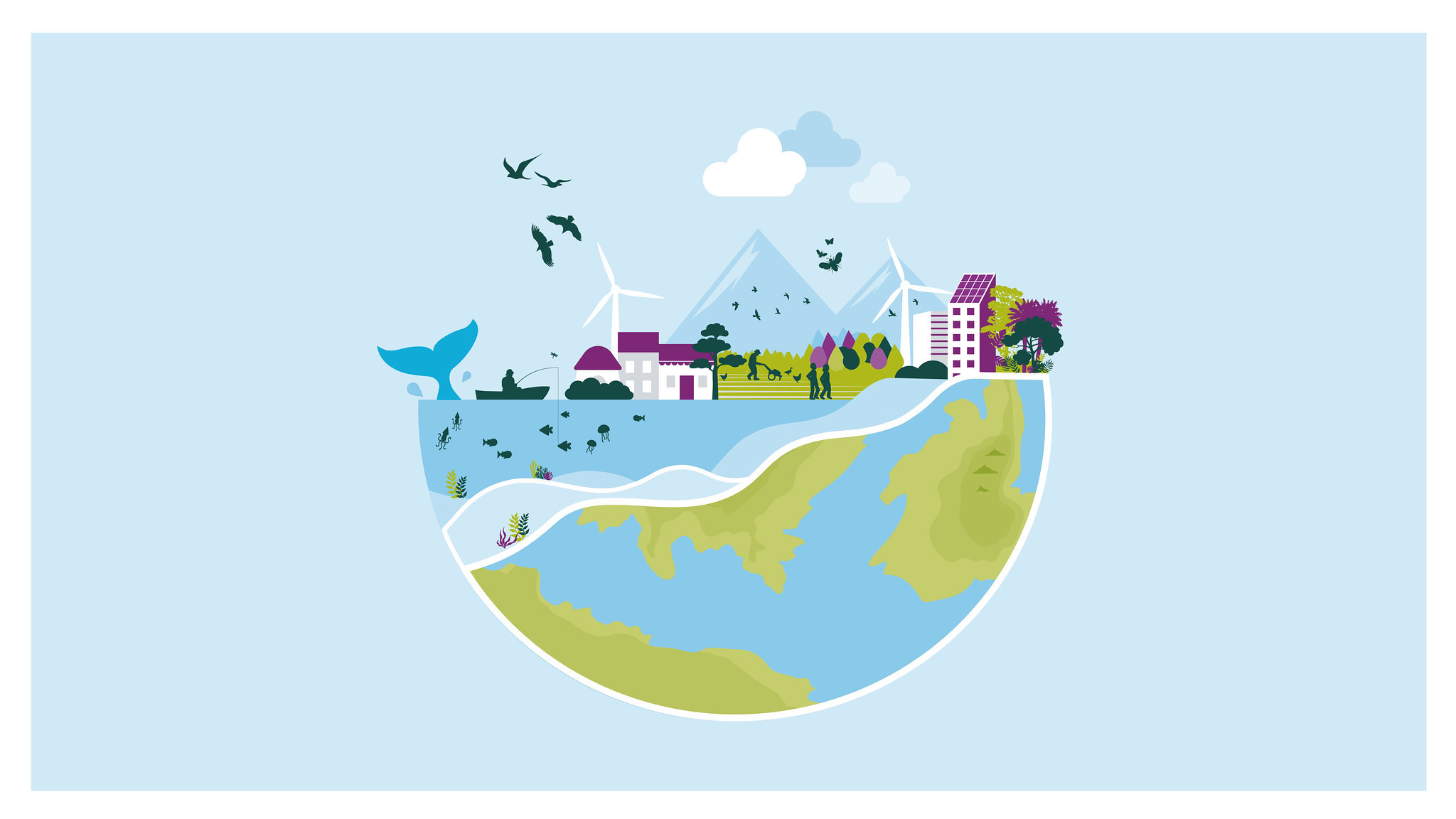 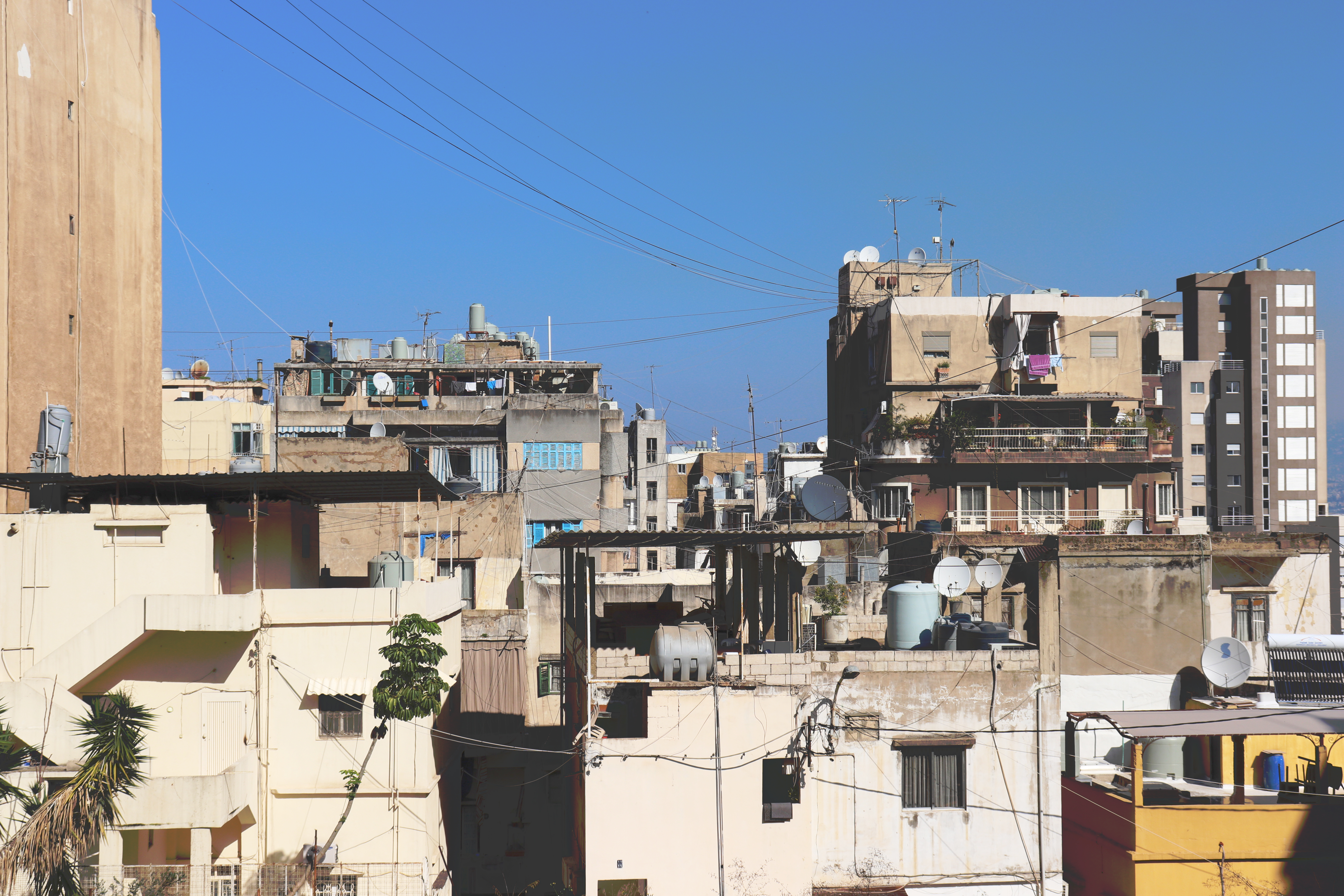 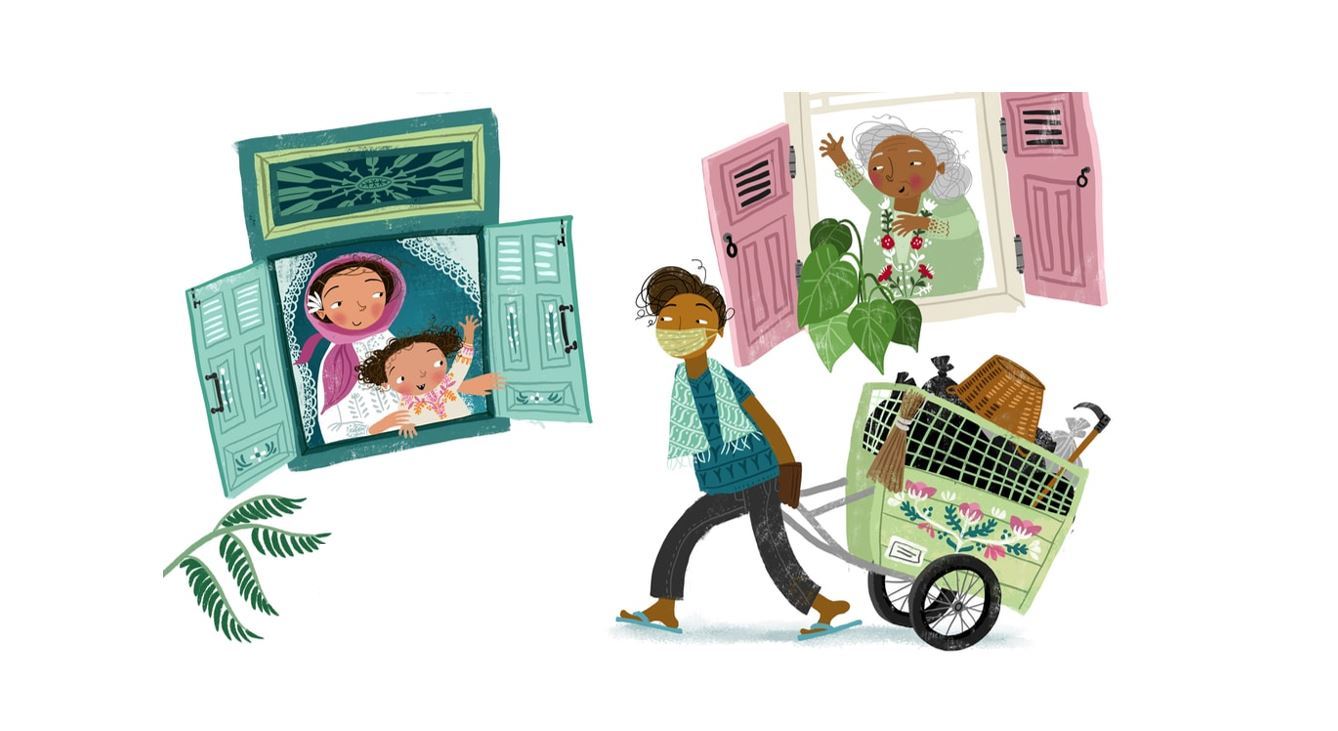