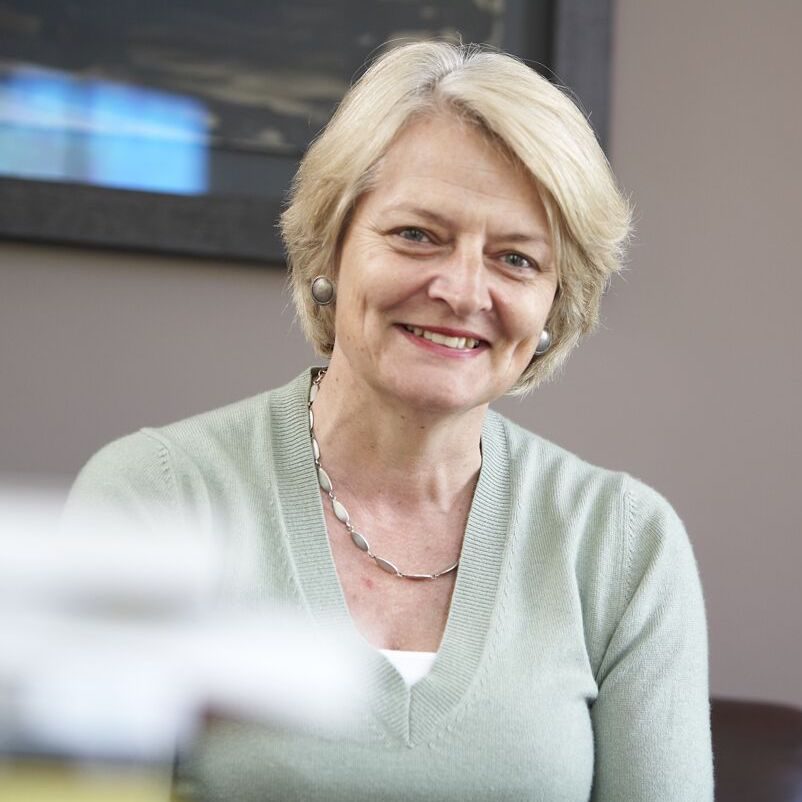 On 28 September 2010 Professor Moore will discuss ‘Smart Users and Social Networks. What’s Happening in Africa and Asia?’ at the ‘Web Science: A New Frontier’-meeting at the Royal Society in London.

In the last two decades we have witnessed the fastest technology adoption in human history. This talk discusses the processes that are driving changes to the web in Africa and Asia. The two continents show similarities and differences in processes of adoption and use, but in both cases recent developments challenge the idea that technological developments are necessarily bringing about unprecedented social transformations. When we argue that technology ushers in the new, we need to be much more specific about what this entails and the likely consequences. Recent innovations in Africa suggest that we can make more progress in understanding processes of change by focusing on smart users rather than on smart technology.

The World Wide Web has changed almost every aspect of modern life. It touches us all. The Web’s billions of pages, links and other resources comprise the largest information fabric in the history of humanity. Yet the Web is rarely approached as an object of scientific study. What processes have driven the Web’s growth, and will they persist? How does large-scale structure emerge from a simple set of protocols? How does the Web work as a socio-technical system? What drives the viral uptake of certain Web phenomena? What might fragment the Web? This interdisciplinary meeting will discuss these and other issues as it presents the components of a Science of the Web.

The discussion meeting Web Science: A New Frontier will be webcast live on RoyalSociety.tv. The majority of the presentations will then be available to view on demand at RoyalSociety.tv with slides approximately 3 weeks after the meeting end. Please note the live webcast will not be able to show the speakers slides. [Visit RoyalSociety.tv]